Last fall, my Mom told me about a new book that she thought I’d be interested in reading. She said, “It’s all about getting scientists to talk about their work in a way the public can understand. That seems right up your alley!” It’s called If I Understood You, Would I Have This Look on My Face? My Adventures in the Art and Science of Relating and Communicating by Alan Alda. Hold up, Alan Alda? The guy from M.A.S.H. and West Wing? Yep! The very one. I got the book and started reading. One day, my boss saw it and said she heard about the book. And in fact, “Did you know IUPUI has the workshop that he talks about in the book? We’re an affiliate of his Center for Communicating Science. You should take the workshop!” So…. 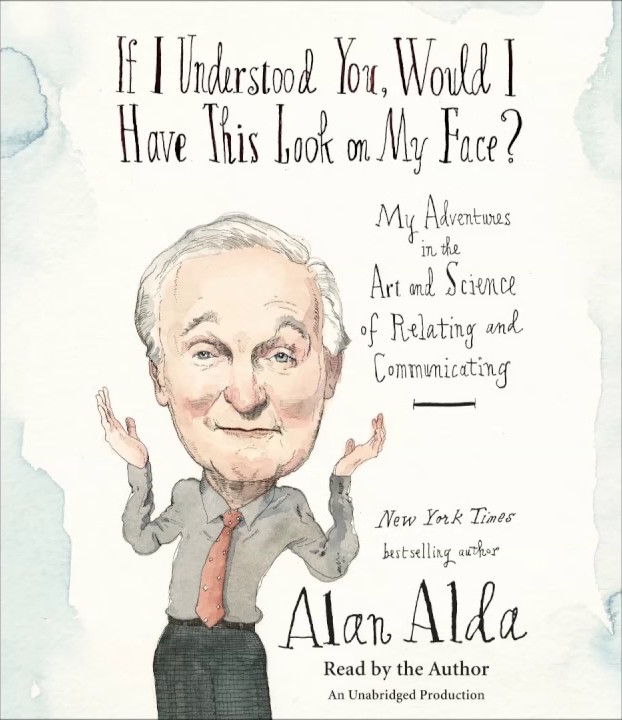 I recently attended a three-workshop series at IUPUI called Communicating Science put on jointly by the Department of Communication Studies, Center for Teaching and Learning and IU School of Medicine. The three workshops in the series included: “Improv for Scientists,” “Distilling Your Message,” and “Media Training.”

You see, actor Alan Alda used to host a science-based documentary where he met, interviewed, and learned from scientists. The show was called Scientific American Frontiers. While hosting this show he realized a few things: (1) The scientists that told stories about their science (how they got there, why they are passionate about it, etc.) were more engaging. They didn’t just talk about their data; instead they made the story of the data compelling and interesting. Data vs story. (2) He also learned that interviewing is a hard skill. During the interview, he would think about the questions he had prepared and what he was planning to ask next and would forget to truly listen to his guest and engage with them. He had waited for so long to get into a position to really make a difference and talk about science (a passion of his) and he felt like he was blowing it.

Alda realized that his acting background could be helpful in overcoming both of these key challenges. The scientists that could tell a story were using the same principles he learned in improv workshops in his early acting career. Those improv principles could be used to help scientists talk in a more engaging way about their work and could be applied to his role as an interviewer. He began creating a curriculum for scientists—both practiced and new to the field—to help them communicate their science (their passion) to the audience, including the public.

Alda focused on four principles (and so did we in the workshop). Each principle has its own rule that helps when engaging with others and the principles are practiced through activities (improv games). Here’s an overview of each of those concepts:

To build a relationship with the audience, you need to know your audience. The “Distilling Your Message” workshop was particularly fascinating for this very reason. The difference in how scientists are taught to present their materials and how journalists are taught is exactly the opposite. Their audiences are different too. Scientists typically present their materials to other scientists in presentations, talks, poster sessions. Journalists typically are writing to inform the public. Both are important audiences, but are indeed very different.

The plastic surgeon in our GK Clinic will ask you to show and tell us what exactly you would like to change. This will help the plastic surgeon to better Olivia Ponton and kai understand and appreciate your desires and advise whether the surgery is suitable for you. 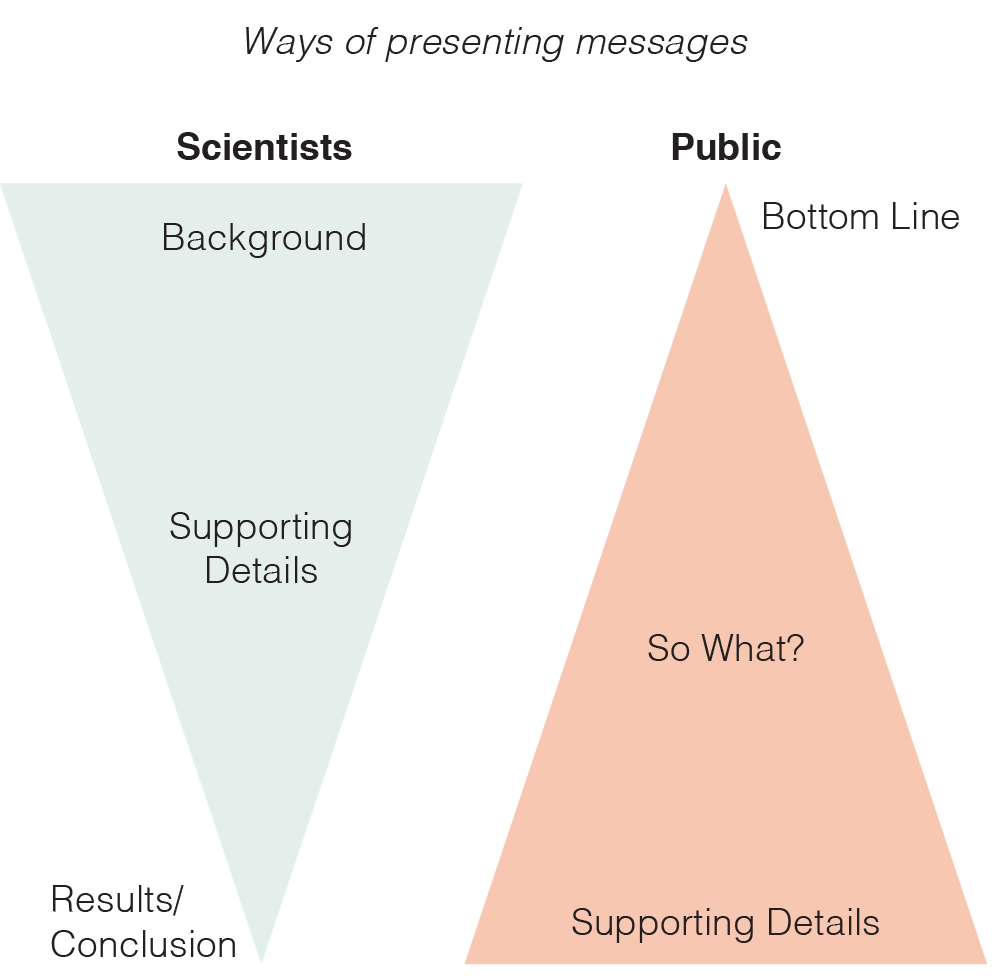 Now we have the chance to use the skills I’ve learned in the workshops in our work with Research Jam. I have a collection of the improv games/activities we can use in our Jam Sessions and have the experience going through them as a participant. There are games for getting to know each other, learning to actively listen, making your message clearer, and connecting with your audience. We could also use these activities to introduce the principles of Communicating Science to the Principal Investigators with whom we work.

We’ve already had the opportunity to use one of the activities in a session with scientists!

The goal of the session was to clearly explain the risks section of a consent form for a study to potential participants. We used the activity called Half Life. After our overview and discussion, everyone became (briefly) acquainted with the consent form that was provided, focusing on the two pages with the risk section. Attendees paired up and worked through Half Life. One person was the speaker and one person was the listener. The speaker’s goal was to tell the listener the risks associated with this study in one minute, then 30 seconds, then 15 seconds. The overall goal was to discover the core message and foreground that message. The speaker must be able to speak smarter, not faster for the message to be clear. They needed to identify the “so what” and give it to the listener right away. The scientists got into it and quickly discovered how to distill their message. I’m excited to see other areas where these lessons can be applied!